Sama’s Mother Never Gave Up on Her. Neither Will We

Sama was not wholly welcomed into the world when she was born. Her father nearly sent her to an orphanage because she looked different from other babies and choked when she tried to nurse. In other words, because she was born with a cleft.

But her mother, Abeer, refused to leave her child behind. Though she had little money and faced constant pressure and insult from her husband and neighbors, Abeer managed to scrape together enough over the years to give Sama seven surgeries at various public hospitals. Some went well; others did not.

Still, they saved her life. Like so many other babies with a cleft, Sama was at risk of severe malnutrition because milk went through her nose or directly into her lungs, choking her every time she tried to eat. If not for Abeer’s restless (and sleepless) ingenuity in finding ways to feed her baby, and vigilance in tracking down timely surgery, Sama may not have made it through infancy.

But though Sama was surviving, she was far from thriving. As she grew, she struggled to be understood when she spoke. Her teeth were badly misaligned, and she was bullied mercilessly by other children, even while playing in front of her own home. This was not a life Abeer would accept for her child.

She kept fighting to get care for her daughter, and when Sama was six-and-a-half, Abeer learned a clinic in Cairo called Innovinity provided a full suite of cleft treatments. The news frustrated her — here was something else her child needed that she could never provide. Then she heard all cleft treatment at Innovinity was completely free because they partnered with an organization called Smile Train. She didn’t believe it, but also knew she couldn’t afford not to learn more.

Once there, her disbelief turned to astonishment. How could such a fancy, modern place offer free care? How were there so many other children who looked like her daughter, when for more than half a decade they had both felt so alone? For the first time since Sama was born, Abeer felt real hope for her child’s future. 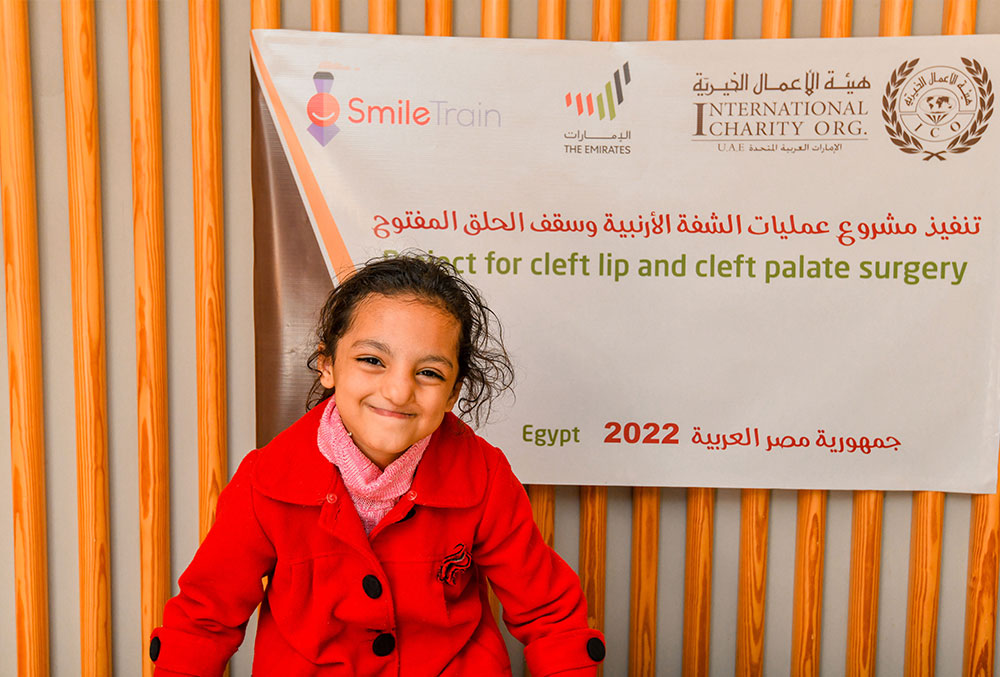 She brought Sama back for a consultation right away. Within weeks, she finally received a high-quality surgery to heal her palate and started working with a speech therapist and a dentist, both specially trained by Smile Train in helping children with clefts. 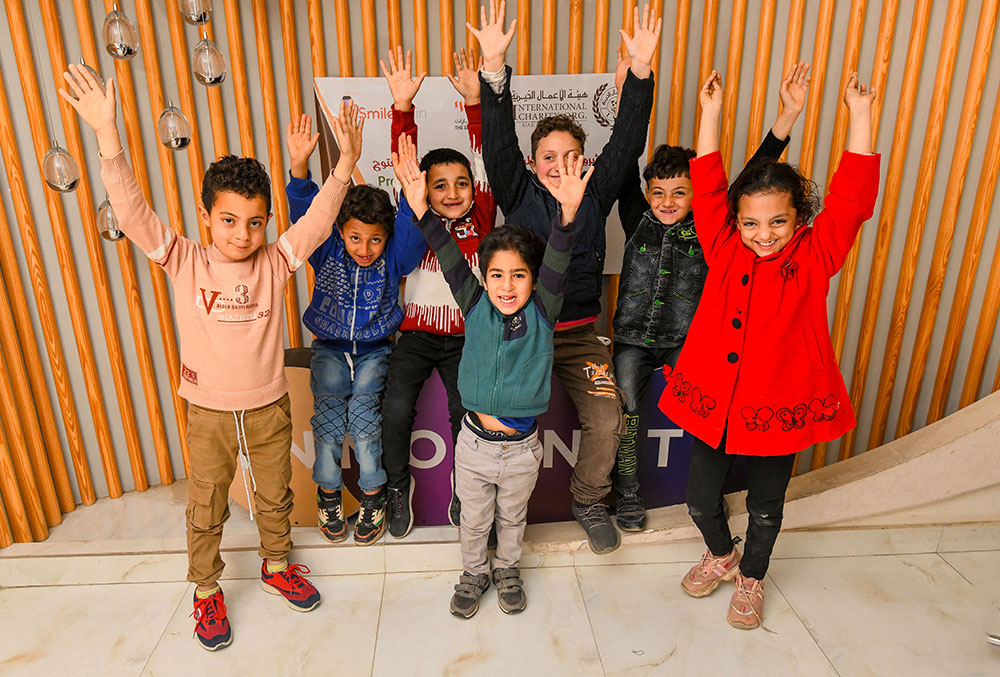 Sama has always been a very smart and active child. Thanks to her mother’s perseverance and Smile Train’s donors, those traits now shine through for the world to see. No wonder she can’t stop smiling.